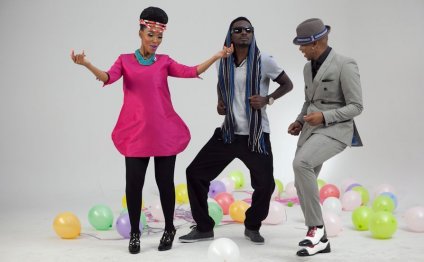 
To celebrate Black History Month, I thought it would be appropriate to make a list of the greatest black music artists in history. The list is geared towards the 20th and 21st century as I am not familiar enough with classical music and pre-20th century music to know which black composers to include. I ranked the artists based on the usual critiera for ranking music artists (innovation, impact/influence, skill, productivity, longevity, etc.), how important they were to music, but also how important they were to civil rights and the state of Black America. Artists who were politically and socially active and helped to further the progress of black people in America were likely to finish higher than they might based on their musical out put. Artists in all genres of music throughout the 20th century were included including ragtime, jazz, blues, country, gospel, rock and roll/rock, R&B, soul, funk, disco, pop, and rap. Enjoy.

The Top 10 Worst "Artists" in Pop Music (with CammehYaBams)