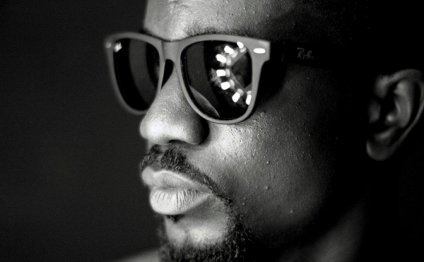 Warner Music artists have secured all top ten albums in Sweden this week. Following a number of recent successes in the charts across the Nordics, this marks the first time Warner Music has held every record in the top ten in Sweden. The albums are from a combination of domestic and international acts, including:

6. Major Lazer - Peace is the Mission (Because Media / Warner)

“Warner Music continues to achieve outstanding levels of success in the Nordics" said Stu Bergen, President of International at Warner Music. “It's great to see that global and local artists at all stages of their careers are contributing to this week’s Top Ten. Jonas and his team continue to demonstrate that with the right backing extraordinary music can come from anywhere and work everywhere. They're true experts in developing talent in today's market and this incredible feat cements their position as industry leaders.”

Jonas Siljemark, President of Warner Music Nordics added “This is a very special achievement for Warner Music Sweden. We're very proud of our artists and their amazing records, and thrilled to be releasing music that fans clearly love."

As far as French bands go, well, pretty much everyone’s familiar with the likes of Daft Punk and Air and Justice (whose new…