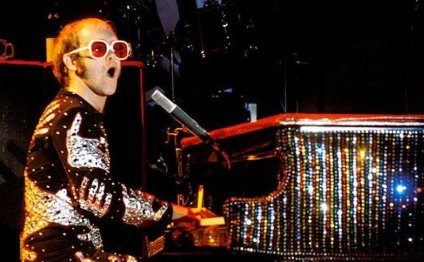 List Criteria: Upvote your favorite soft rock bands and musicians. Nothing considered heavy or hard etc should be on here.

So, who are the best soft rock bands? Any list of good soft rock artists has to include legends like Elton John, James Taylor, Steely Dan, Paul Simon, Carole King, The Carpenters, and Randy Newman. These artists are known widely for writing soft rock classics. Many of these singers and bands had their biggest hits decades ago, but their songs helped created a new genre and are still incredibly popular today.