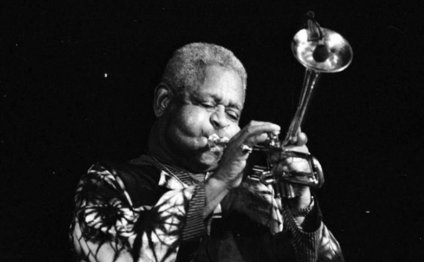 Afro-Cuban Jazz is a combination of jazz improvising and rhythms from Cuba and Africa; it is also known as Latin jazz. There were some hints of Afro-Cuban jazz in isolated cases during the 1920s and '30s - Jelly Roll Morton's "Spanish tinge" in some of his more rhythmic piano solos, a few Gene Krupa performances where he sought to include South American rhythms, and even in the Latin pop music of Xavier Cugat. However, the true birth of Afro-Cuban jazz can be traced to trumpeter-arranger Mario Bauza. Bauza introduced trumpeter Dizzy Gillespie to the masterful Cuban percussionist Chano Pozo (they teamed up in 1947-48 to create innovative music before Pozo's death) and also persuaded Latin bandleader Machito to use jazz soloists. During the late '40s, Stan Kenton began to integrate Latin rhythms in his music, and with the rising popularity of Tito Puente and Cal Tjader during the 1950s, Afro-Cuban jazz caught on as one of the most popular jazz styles. In more recent times some groups have developed Afro-Cuban jazz beyond its boppish roots, performing Thelonius Monk and John Coltrane tunes, adding funk to the mixture, and having more adventurous solos. The spirit of the music - a true fusion between North, South, and Central America - and an emphasis on infectious rhythms are the keys.