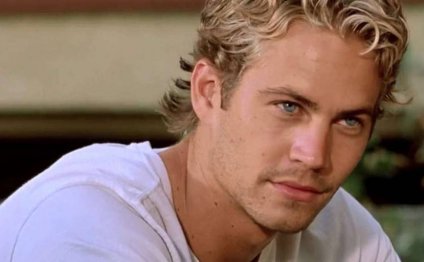 List Criteria: Vote and rerank based on how much great music they would have produced had they lived a longer life. People only - not bands.

Dead rock stars, ranked in order of how much potential great music was lost to this world by their untimely passing. The key criteria for this list is to guess "how much greatness they left behind" - in other words, it would be very difficult to justify, for example, Syd Barrett on this list, because although he is a dead rockstar, he died long after he had stopped making music at all. Similarly, although Elvis Presley died an untimely early death, if you were equally a fan of Kurt Cobain and Elvis Presley, you would only rank them equally if you thought Elvis's post-77 output would equal Cobain's post-94 output (although you might still keep Elvis somewhere on your list - he was still playing live and could certainly have cleaned up and made a comeback).

To keep the spirit of this list, your ranking should reflect a combination of a) musical talent (as a performer, songwriter, and recording artist) and b) how much of that talent you think the world missed, based on how early in their career the artist was takenf rom us, and what you think their output would have been had they lived a full life. Please note that this list is focused on ROCK artists, so while you aren't going to be prohibited from adding Hank Williams or Billie Holiday, most would argue that country, jazz, and even blues greats aren't rock musicians (people have been including soul and hip-hop, however). Lastly, this list is about individual dead musicians, not bands – so Ronnie Van Zandt counts but Lynyrd Skynrd does not. Ranking this list requires some thinking - while most rock stars tend to have a finite time of peak talent (particularly with songwriting and recording), certainly there are examples today of artists who have had career resurgences and done some of their finest work into their 50s and 60s. This list includes solo artists as well as the lead singers to some of the best rock bands responsible for some of the best albums of all time - and many who had illustrious careers as both.

This is a list where we hope to see lots of people making their own ranked lists, because ranked lists can be aggregated far more accurately than just votes. See this Forever 27 list for an eye opener about how many of these untimely rock deaths happened at age 27.

Jenni Rivera, Gerardo Ortiz Happy Cinco de Mayo! To celebrate, we went back five years (get it?) on our Regional Mexican…