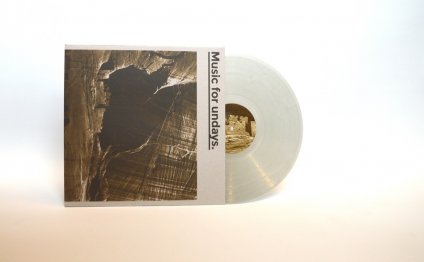 Dhani Harrison’s career as a musician was born out of the unfortunate circumstances of his father’s death. He studied visual arts at Brown before helping his father, George Harrison, record his final album when the latter’s cancer was pronounced terminal. With the help of Jeff Lynne, Dhani completed Brainwashed after his father died. In 2002, and with the surviving members of The Beatles, Dhani participated in the Concert for George on the one-year anniversary of his death, the proceeds of which were donated to Harrison’s charity, The Material World Foundation.

That concert provided the template for George Fest: A Night To Celebrate the Music of George Harrison, which took place on . The all-star benefit was filmed, recorded, and mixed, and is now set to be released on what would have been Harrison’s 73rd birthday. As a survey of a great songwriter, George Fest works fairly well, spanning The Beatles through Brainwashed: the hits, collaborations, and deep cuts.

The problem is that this mix of musicians, while well-suited to raising money for charity, makes for an awkward album experience. There are all-time greats like Brian Wilson; modern rock luminaries like Perry Farrell, Wayne Coyne, Brandon Flowers, and Britt Daniel; bluesy crooners ranging from fairly famous (Norah Jones) to less so (Chase Cohl); musical celebrities who are more celebrity than musical, including the ex-Mrs. Jack White, Karen Elson; and comedic curiosities like Conan O’Brien and “Weird Al” Yankovic. The results are never bad, exactly, but they do fall somewhere between tribute and karaoke — call it Now That’s What I Call George.

Drake Dan Martensen As Billboard celebrates the 25th anniversary of the Hot Rap Songs chart, which made its debut on March…