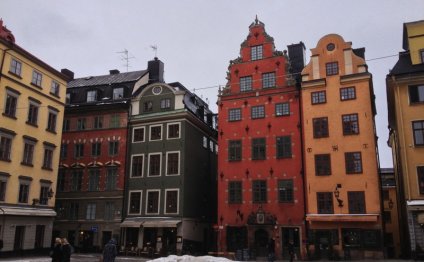 On occasion, I get emails asking how the big bands came about and what caused them to fade from prominence. This is a difficult question to answer but for those of you poor students who've got a report to write in the next couple of hours, I'm posting this really, really brief explanation of the rise and fall of the big bands.

Jazz music sprung out of Dixieland music which sprung out of Ragtime which likely originated in New Orleans. These club musicians eventually migrated to Chicago and New York. As this style gained popularity, bandleaders like Paul Whiteman and Vincent Lopez (around 1916) took elements of jazz and combined it with the "sweet sounds" they observed people liked to dance to. They also began upping the ante by increasing the size of their outfits (BIG-bands) until they were considered orchestras. In the 20's, a new medium called radio brought these bands a broader audience than strictly performing on the road could possibly do.

Swing music had been brewing for awhile in the clubs but it was Benny Goodman's Palomar Ballroom appearance in 1935 that made swing music burst into wide acceptance, especially with the kids. The most popular big bands played a combination of swing (to show off their ability) and ballads (in order to sell records and get radio airplay). The most popular bandleaders were Benny Goodman, Artie Shaw (another clarinetist), Tommy Dorsey (with singer Sinatra), older brother Jimmy Dorsey, former Goodman sideman Harry James and likely the most enduring and famous of them all, Glenn Miller. If you're new to the music of the big bands, it's likely Glenn Miller is the one you've already heard. Some bandleaders like Sammy Kaye and Guy Lombardo made a good living playing strictly "sweet" music and stayed away from swing for the most part.

A Short History of the Bob Mintzer Big Band