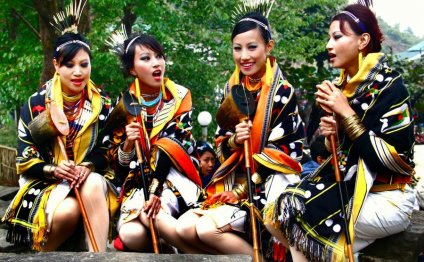 Music seems to come and go in waves. While one specific genre may always be present, it isn't necessarily in the common mind. For instance, folk music. It has been around in different forms for generations, and has had that name since the 19th century, but its level of popularity is always changing. For instance, in the 1960's, singers such as Bob Dylan, Joan Baez, and Paul Simon shared in a massive folk music revival. They had their roots in traditional folk but brought a contemporary feel to it.

Now today too a similar thing is happening. With the recent success of groups such as the Lumineers, Edward Sharpe & the Magnetic Zeroes, the Maccabees, and particularly Mumford & Sons (who took home the Grammy Award for Album of the Year), folk music - or at least a new subgenre of it - is more popular than it's been in decades.

So naturally, this seems like the perfect time to look back on several unique, though completely under-appreciated folk singers you may have never heard of, despite being just as good or even better than the more popular acts right now.

They've so far released two albums, 2008's A Larum, and 2010's Been Listening. Additionally, Johnny Flynn scored the music for the film A Bag Of Hammers.