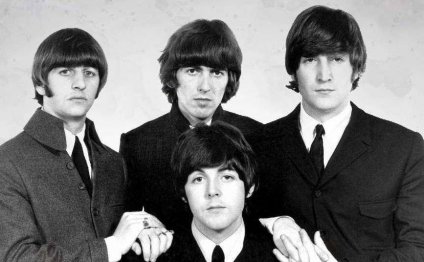 ‘You can't always get what you want, but if you try sometime you just might find, you get what you need’. These lines from the famous Pop band the Rolling Stones are only a few among others who have revolutionized the music scenes in the last few decades. Pop Singers arrived in the music scene and soon catapulted to great fame and left an unmatched legacy in music. Pop singers are part of Pop music or ‘Popular music’ and sing in different genres like country, dance and most importantly rock and roll. Pop singers have absorbed from various forms of music and have made this genre a cocktail of sorts including jazz, rock, hip-hop and more recently electronic percussions. Over the years since the Beatles and Rolling Stones, several singers have been influenced by this form of music. Some pop singers have used music to revolt and put out their views like Michael Jackson and some have just revolutionized the party scene like Madonna. Each Pop singer has left behind a legacy and even today there are many singers who mesmerize their audience with their musical virtuosity. Explore this site to read the biographies of some of the most famous Pop singers which include life history for interesting trivia and facts.