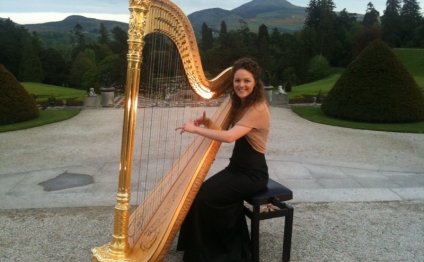 I came across an article online called the Top Celtic Folk/Rock bands. To me the article was a wee bit blurred. It focuses on Celtic Rock bands, but then casually throws in The Dubliners and The Chieftains. Kinda weird, but it works him. So that’s fine to me.

I mention it because, I finished my article on the Best Celtic Albums of 2010 a couple days ago. I haven’t been flamed at all yet, but I sorta expect to be. That’s because my list features 14 awesome indie Celtic albums. Now I do qualify my article, but it totally skips bands like Celtic Thunder, Luka Bloom, Old Blind Dogs, or Altan, who all released new CDs this year. Instead, it focuses on indie bands like Cady Finlayson, Sligo Rags, Poitin, Claire Roche, The Gothard Sisters, and Jasper Coal.

You see, that’s my specialty. And it got me thinking of a new project for my Pub Songs Podcast. I want to highlight some of my picks of the Best Celtic Folk Bands, Traditional Celtic Bands, Best Celtic Rock Bands, and Celtic bands who you should keep an eye on in the future. Keep an eye on the website for those features.

In the meantime, I want to share with you a few of my current favorite Top Celtic Folk Bands that are currently performing:

Obviously, I need to narrow this list down to six bands for my Pub Songs Podcast. I guess I could break it down further,

. Gunn is a champion of indie Celtic music and has given away over ten million MP3s through his music and podcasts since he began his Celtic music career in 1999. His Irish & Celtic Music Podcast won “Best Podsafe Music” two years in a row in the Podcast Awards and is one of the most-popular music podcasts on iTunes.