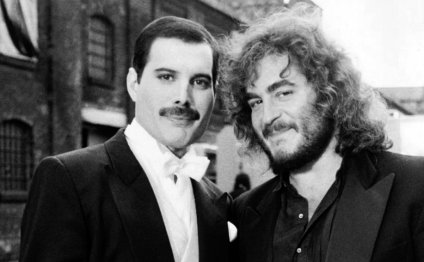 Band of Brothers was commissioned by the Southport School in 2010 to honour the school’s respectful tradition of remembering the ‘old boys’ who served in WWI, WWII and the Vietnam War. The school has a close affiliation to the 39th Batallion. Sally Lockett, Head of Choral and Rob Cooke, Head of Music were both involved in Paul’s research leading up to the pieces conception.

More than 75% of the school enlisted in the Great War and 52 boys out of 300 never came home. The St Albans Church was erected in their honour and the names of these fallen soldiers line the entrance. A candle is lit every day in their memory. There is a memorial room in the school, where also every day the school captain opens the pages from a large book, each page the story of an old boy who sacrificed his life for freedom and country.

The piece is also scored for strings, percussion and brass. Contact Paul directly for any parts. The SATB version is essentially a TB version with treble.

An early performance of ‘Band of Brothers’ at the Southport School

Art’s Music Shop, Inc is proud to have the largest selection of in-stock band music in the Southeast. We have thousands of…