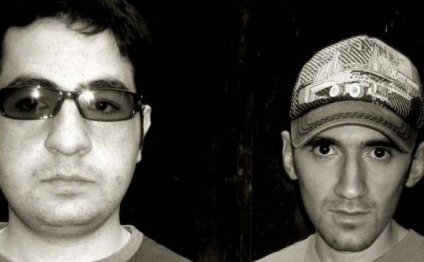 DJ and producer Ron Trent has been making huge waves in the world of house music since he released his track Altered States while he was still at high school. Since then, he’s founded Urban Eclectic Soundtracks and worked extensively with other DJs, including Anthony Nicholson. Ahead of his seven hour set in London this Saturday (details at the bottom of the page), the Chicago born and bred DJ took some time out to write a guide for us to the ten most thrillingly alive, liberally diverse “deep house” records that he knows.

Ron: “Asking a real music lover to do a top 10 all time anything in any genre is almost impossible. But here a few jams old and new that are of importance in no particular order.”