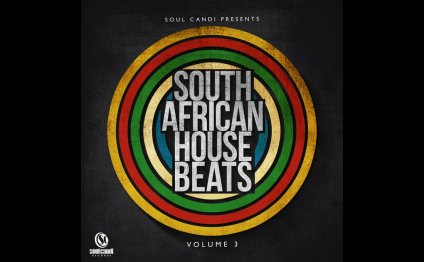 A Blake motion is a duo group from kalawa Jazmee. The duo has had massive hits in South Africa and the neighboring countries such as Zambia and Mozambique. Among the duo’s hit is the single “bhana shilolo” and “banake mavocy”. Their latest hit, however, is sung in English. The song mainly encourages people to dance their hearts out and forget all their sorrows. It is a combination of soulful voices, drums and heavy bass and is simply danceable. Even though it is not in their native tongue like it is common, this song is extremely danceable and fun.

Kalawa dance album is an album created by one of the best producers and DJ Pex Africa. Renowned for his tribal and African sounds, he has produced the greatest hits both in kwatio and afro house. He is signed with the big Mzansi label. The dance album is a collection of club favorites in the house industry. He is also behind the hit singles “I wanna” which featured Busiswa and “Samatapayapa”. Also, he has worked with dancehalls artistes such as professor and Oskido. This album is one of the best when it comes to house music and the afro sound is well executed.

Produced by African beat genius heavy k also known as the drumbos genius which is the name of an album he produced, this track has been a hit ever since it was produced in 2011. Professor has had immense success in house music in South Africa and is among the bigwigs in the industry. With heavy k’s brilliance, the track manages to pull off an afro house that is authentic and unique.

“Khona” is a recent house hit single that was produced by a group of talented young producers called Uhuru. They were discovered by kalawa Jazmee. The song has certainly expanded their territories following its warm reception by house music lovers.

Manoeo’s song pretty disaster came into full swing hit after it was remixed by 22-year-old Da capo, a producer from Limpopo. The young rising star did a more interesting version of pretty disaster which has since become a popular among South African DJ’s which placed Manoeo in a bright light with more appreciation of the debut single.