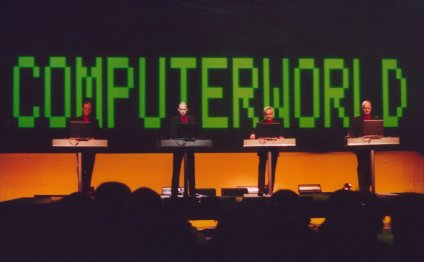 There is no doubt that music is just as popular in Germany as it is in the rest of the world, however if you ask anybody living outside of said country to name a German artist, chances are they will name Rammstein.

Nena, Die Toten Hosen, and Tokyo Hotel are a few others that are widely known, but compared to music from the rest of the world there are not too many easily-recalled ones. These are primarily artists that sing in their native German language, not English like many do. If that would be taken into account then there are plenty of popular German bands such as Scorpions, Accept, Caliban, and Blind Guardian amongst others. Germany is famous for providing metal music to the rest of the world, but what about other genres?

There are artists such as Revolverheld and Jennifer Rostock who you would hear all over the airwaves and television in Germany; bands whose songs that if sung in English would undoubtedly top the charts around the world. Most of this music is available to purchase digitally, but physical copies are hard to find unless they're imported - it's funny how much difference language makes when it comes to people's choice of music.

If you’re a fan of Relient K, Jennifer Knapp, GRITS, Sonicflood or The Katinas, then you owe Out of Eden more than a simple…