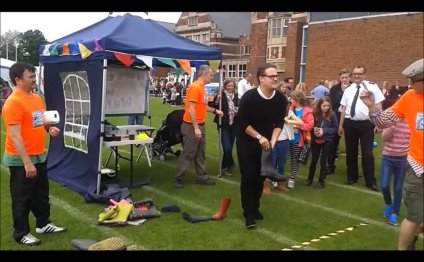 The Chicago Staff Band is The Salvation Army's principal concert band of the midwest. Its innovative music and quality performances are the result of dedication and effort of its band members who volunteer their many hours of service without remuneration.

Of the band's members, approximately one-third are laymen of various occupations and students and two-thirds are Salvation Army officers (ordained ministers) and employees, serving in various administrative and service-oriented positions within the Army's network of metropolitan Chicago facilities and programs.

All of these individuals have at least three things in common: a love and desire to serve God, commitment to the membership and ministry of the Salvation Army, and musical talent that is willingly shared in groups such as the Chicago Staff Band.

Much of our music is based on traditional hymns of the church. That is because we believe our music, as well as everything we do through the ministry of The Salvation Army, should be used to honor God.

Therefore, it is not unusual for the Chicago Staff Band to perform in a variety of situations such as colleges, prisons, churches and hospitals; in concert halls and on street corners; in tiny towns and major cities.

Founded in 1907, the band has traveled extensively throughout the United States, as well as concert tours of England, Canada, Mexico, Chile, Australia, Hong Kong, Singapore, New Zealand, Philippines, Puerto Rico, Panama and made a return visit to London where the band was privileged to play for Her Majesty, Queen Elizabeth II.

Why We Do This

In spite of the many changes in personnel over the band's history, the CSB remains dedicated to Christian service and musical excellence. It is a band composed of capable musicians, but more importantly, it constantly strives to be what was described by a Chicago newspaperman many years ago as "the band with a sacred message."

It s not easy to pick a band name. After 60 years of rock & roll, everything has been taken. There s the Eagles and…