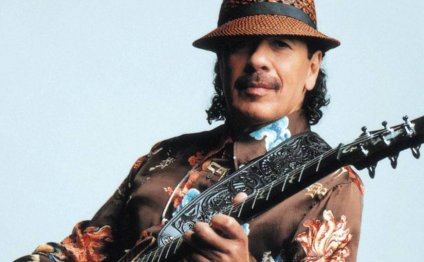 Happy Cinco de Mayo! To celebrate, we went back five years (get it?) on our Regional Mexican Albums and Regional Mexican Airplay charts — from May 2, 2009 through May 3, 2014 — and ranked the top 10 artists, based on a formula incorporating accumulated radio and sales for the period. So, sip your margaritas to the beat of some of the best norteño, banda and mariachi around!

In addition, there’s ranchera, corrido, son, and other related and overlapping styles, most of which have evolved through…