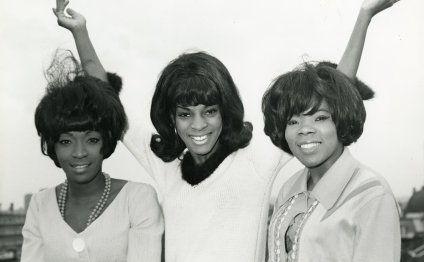 In her own words:

“When I went to England on tour, someone sticks a mike in my face and accuses me of being a militant leader. They said that my song ‘Dancing In The Street’ was a call to riot. My Lord, it was a party song” – as told to Gerri Hirshey in Nowhere To Run

“Martha was soul personified. Her movements were understated, but soulful and sexy. I loved the way she could stand there, cool, feet planted and body pulsating to the music as she and the Vandellas, Rosalind Ashford and Annette Beard, captivated the audience” – as quoted in his autobiography, To Be Loved

KEM and other Motown Artists at the Motown 50th ...

My Valentine to Motown...Every Motown Artist and Label (I ...